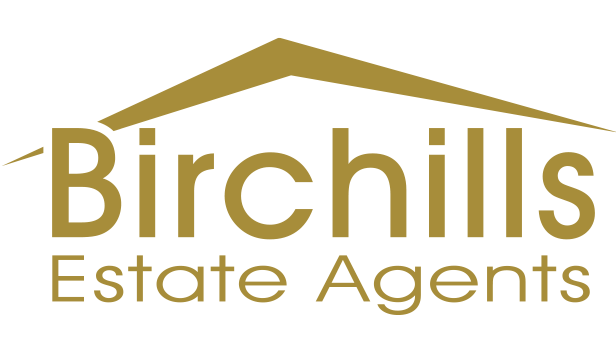 Ilford has long been torn between its identity as an Essex town and as part of Greater London. It’s yet to be seen how ongoing regeneration – and changes due to Crossrail will factor in. However, this is part of why Ilford has something for everyone.

The town centre is increasingly full of new-build flats, but there are lovely period properties of all sizes on the outskirts. Transport links and nightlife for young professionals are great, as are the parks and schools for families. And not only does Ilford have something to offer every demographic,  it does so at a bargain, compared to much of London.

Ilford has a plethora of housing which includes late Victorian, Edwardian and 1920’s terrace houses close to Valentines Park and new-build apartment blocks closer to the town centre and the railway station – making it the perfect place to make a new home in east London, whilst still being able to commute into central London within 30 minutes.

The area is ideal for shopping, with many shops and stores located on the high streets. The area also hosts its own shopping mall, the Exchange Ilford, providing many branded stores such as Debenhams, New Look and Primark, along with a local market just outside its doors. That’s not all, as Westfield Stratford, one of the largest malls in Europe, is only 12 minutes away via TFL Rail. It hosts a large variety of stores, including restaurants, clothing shops and a food court.

One of the notable cultural centres in Ilford is the Kenneth More theatre, named after the 50s actor Kenneth More. It hosts a variety of plays and musicals, great for families. A prominent local sports centre is the Ilford swimming pool, once used as a training centre for Olympic athletes during the 2012 Olympic games. The Olympic park is also nearby and can be reached via a short tube journey.

The area also boasts several stations along the Central Line (London Underground), which is ideal for people who work in and around central London. To add to this already well-connected region, the forthcoming Elizabeth Line railway station in Ilford will only improve the opportunities, as journey times to destinations such as Canary Wharf, Farringdon, Tottenham Court Road, Paddington, and London Heathrow Airport, will be dramatically improved.

With the ambitious regeneration plans currently ongoing, Ilford’s and the local area’s future is looking very bright. Ilford and the London Borough of Redbridge has so much to offer its residents, including access to some of London’s best green spaces and convenient transport links in to central London.

Exchange Ilford is in the town centre of Ilford and is accessible by car, with access to parking via Havelock Street and Ley Street. The centre is also served by the numerous Transport for London bus services which serve central Ilford.

It was owned by The Mall Fund for a period of time but has now been sold and reverted to its original name of The Exchange Mall.

Ilford station has quick services into Liverpool Street and Farringdon. Crossrail will further cut those journey times. Seven Kings station is also nearby. Newbury Park and Gants Hill stations are convenient for the Central Line.

Outside the town centre, it’s a sea of late Victorians, Edwardians and 1920s homes. Fanciest is in north Ilford, around Cranbrook, towards Valentines Park and the little Garden City Estate.

Ilford is just a short journey away from the fantastic Olympic stadium, famous for a range of facilities including the LeaValley VeloPark, Aquatics centre and London Stadium.

Ilford is part of the London Borough of Redbridge, which is one of London’s greenest boroughs – 40% of the land is devoted to green and open spaces.

The area is well known for its greenery, the most popular example being Valentines park, famous for its floral displays, Valentines mansion and as a visiting spot for families and children.

With Ofsted ratings of ‘Outstanding’ and ‘Good’, Ilford has a number of great options for primary and secondary schools.

There are many “good”, Ofsted rated primary schools, with Loxford, Cleveland Road Seven Kings and Christchurch all rated as outstanding.